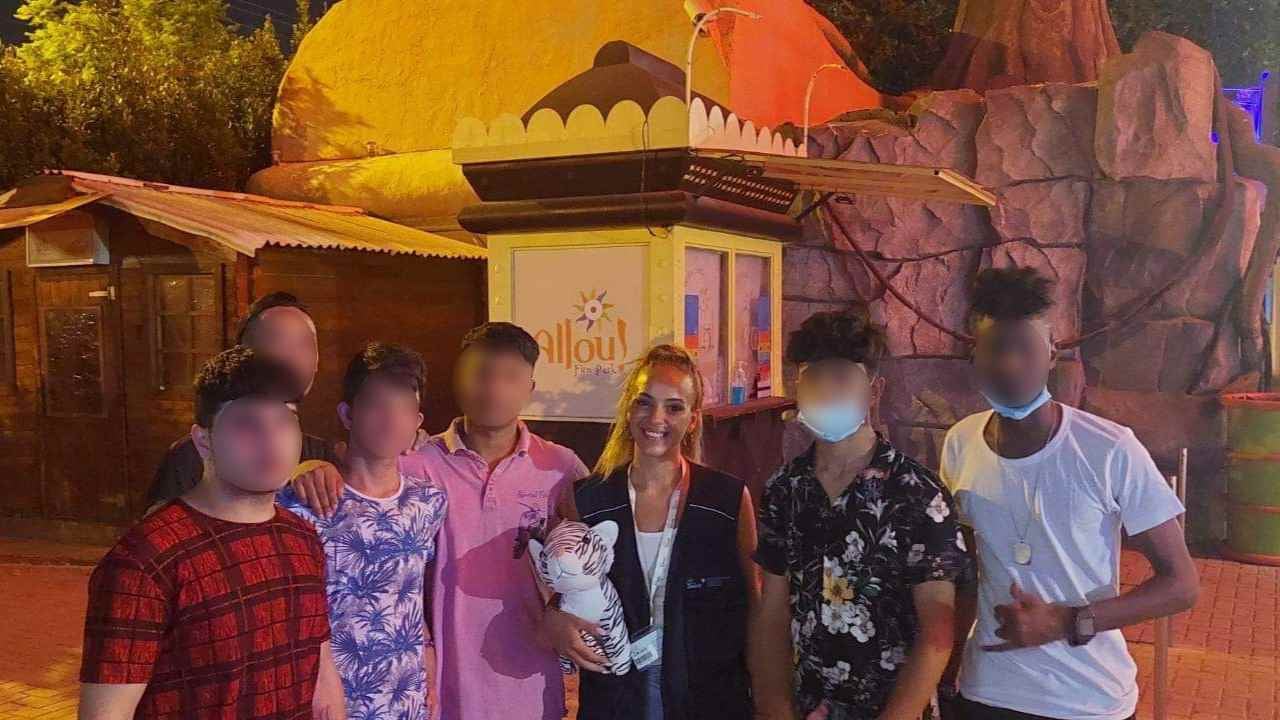 Once more Allou Fun Park offered unaccompanied minors under our care in FIVOS the chance to play and have fun. At first there was excitement and unrest as every boy wanted to start from a different game.

On 28th July, we celebrate the 70th anniversary of the Geneva Refugee Convention (the Convention). Its core concept is the protection of every human being who fears persecution because of race, religion, nationality, membership of a particular social group or political opinion.

Non-refoulement is a legal obligation
In 1999, the EU, while planning the creation of a “Union of Freedom, Security and Justice”, expressed without reservations its commitment to the obligations of the Convention. This was included in the Council Conclusions (Tampere) in article 3: the common policies (for asylum and migration) must be based on principles which “…. offer guarantees to those who seek protection in or access to the European Union”. 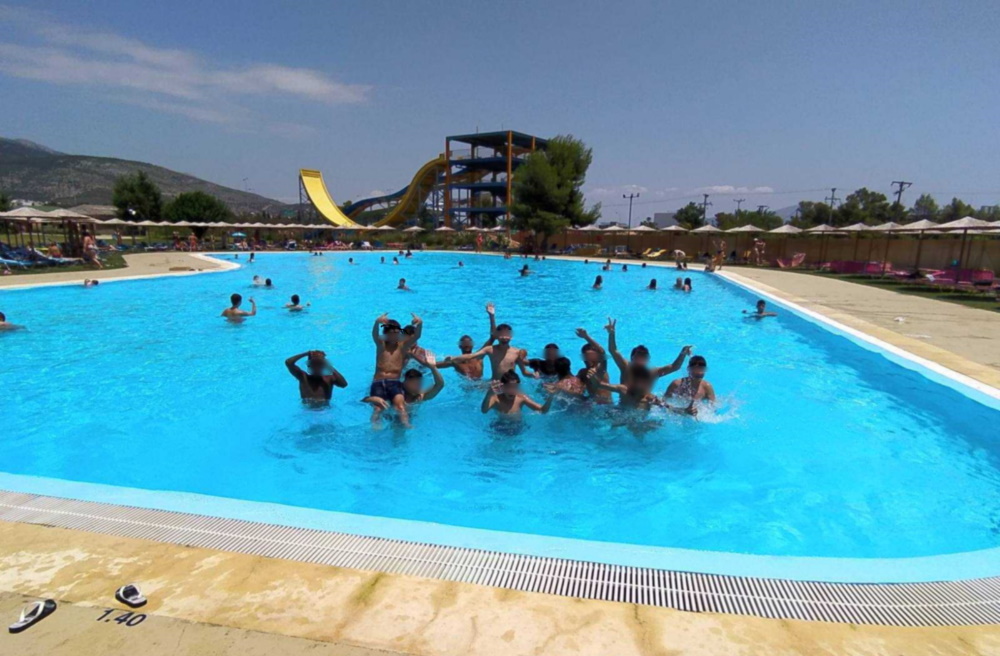 The warmer it gets the more attractive it becomes to play and get refreshed in the water.